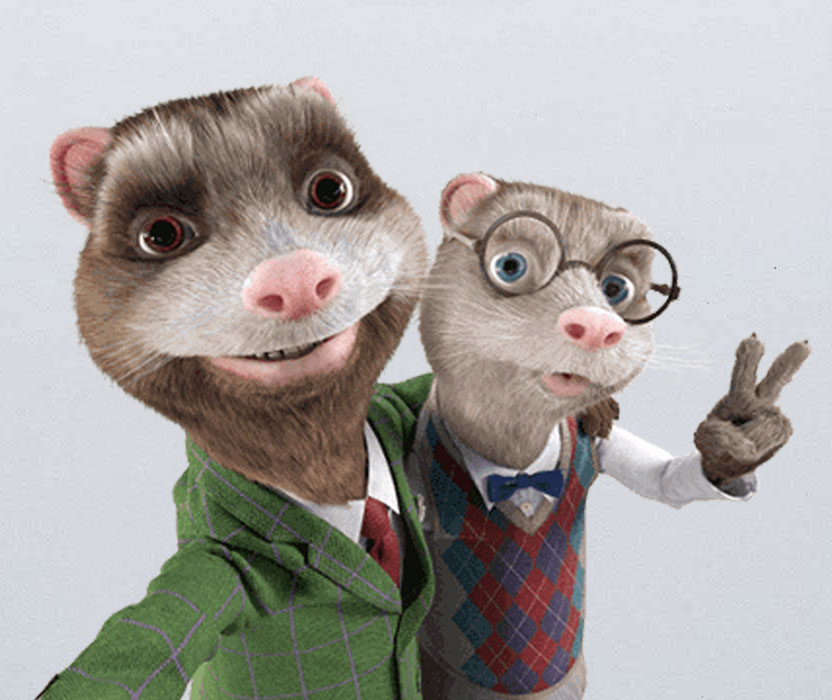 Posted at 08:55h in Copywriting by WriteAngle

In a previous blog I spoke about the merits of using wordplay – including puns – in advertising to make your ads funnier and more memorable. The example I gave was the ‘Compare the Meerkat’ campaign in the UK which started out (and continues) as a joke confusion with the ‘Compare the Market’ website.

Thanks to the campaign’s success the little furry meerkats with oddly Eastern European accents have taken on lives of their own, complete with detailed personal histories and spin-off promotional cuddly toys.

Since spending time in France I’ve seen a surprising parallel with the UK’s ‘Compare the Meerkat’ campaign using very similar ads featuring cute creatures on French TV. At first I thought these French ads were a blatant and underhand rip-off of the meerkats.

Then, after some research, these ads proved to be another bit of canny marketing by the same company behind the UK meerkat campaign who decided to enter the French market as ‘LesFurets.com’ thereby extending their original idea and making maximum use of the appeal of cute furry animals.

Furry financial fun for the French

Instead of meerkats the French TV ads feature two cheeky talking ferrets called Hervé and Francois who keep popping up and making a French insurance salesman’s life a misery with their money-saving offers while also wreaking havoc as they promote the advantages of their market comparison site.

And yet there appears to be no wordplay at all behind this version of the cuddly creature device just the desire to boost awareness. The French word for ferret is ‘furet’ but it doesn’t sound like any other French word to do with ‘market’ or ‘insurance’ or ‘money-saving’ or such like.

So, with this particular promotional use of furry little critters in a series of jokey ads, there’s no pun intended. That at least should keep any haters of cunning wordplay suitably content. And yet how dull and stunted their thought processes, conversation and lives must be if they don’t like playing with words! 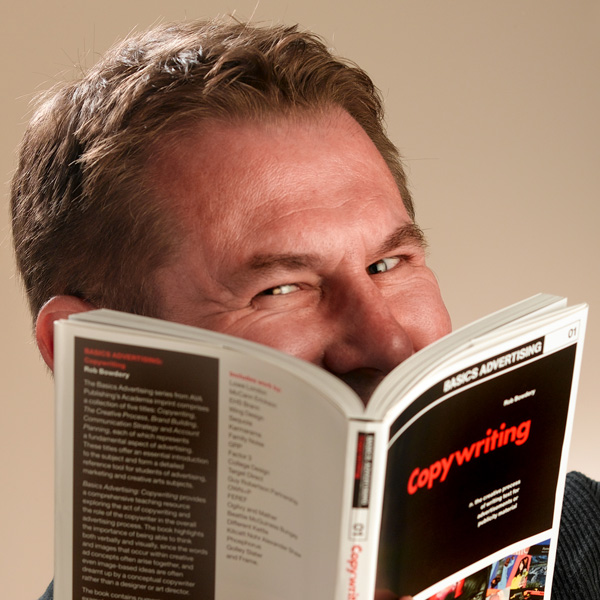 Rob Bowdery is a freelance creative copywriter with more than 30 years’ professional experience.