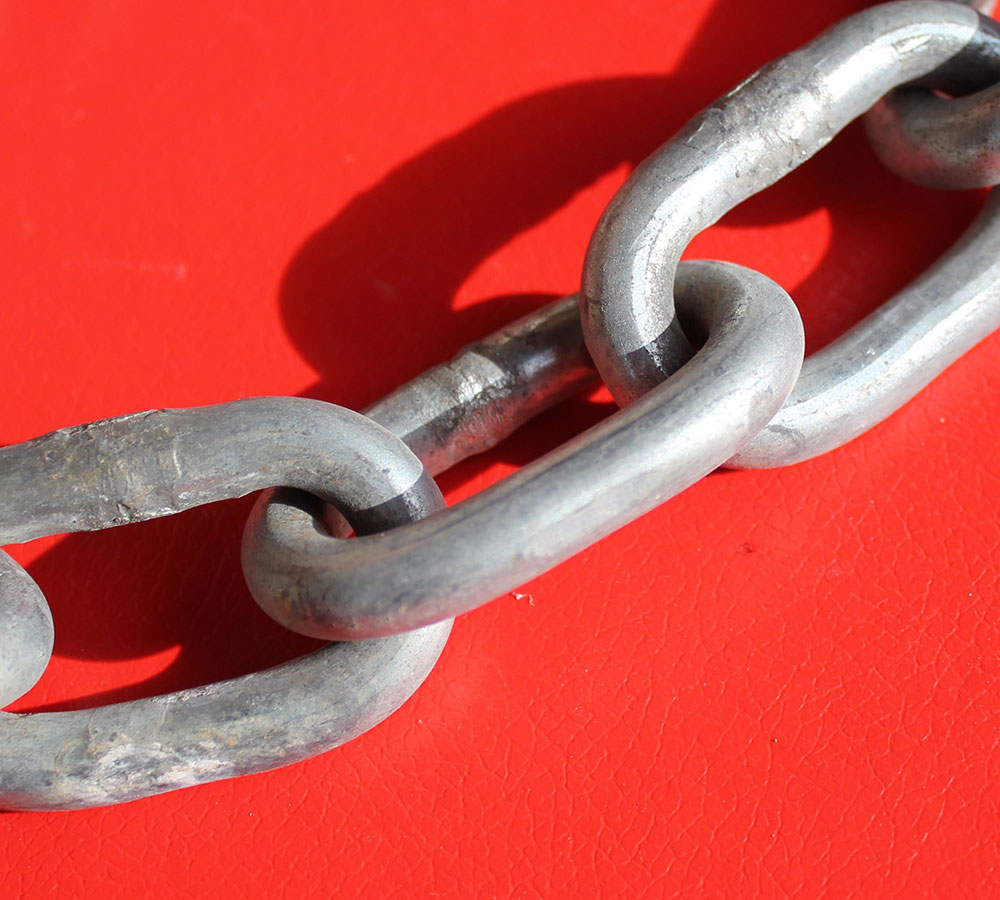 21 May Keeping it together

Posted at 08:55h in Copywriting, Grammar, Spelling by WriteAngle

When did ‘any more’ become ‘anymore’?

That one slipped by me and then crept back around and now I find ‘anymore’ everywhere. (Not ‘every where’ mind you but ‘everywhere’.) I know that language is a living, breathing and changing thing but the merging of ‘any’ with ‘more’ still looks bloody odd and awkward to me.

Nearly every modern novel I read now has the words permanently fused and joined at the hip. I think it started with American English where there is perhaps a more cavalier attitude when it comes to fiddling with the language and how it’s written and used.

Americans certainly seem to favour (or ‘favor’) the term ‘anymore’ when used as an adverb, eg “She doesn’t like writing anymore” but now they seem equally keen to use it in such sentences as “Would you like anymore to drink?”.

Alot of people don’t know that…

So how long before ‘alot’ becomes acceptable as, by now, many young Americans (or at least a lot of them) as well as lots of young Brits seem to believe that’s the correct way to write ‘a lot’. If ignorance is bliss there must be alot of happy people out there.

Following the dodgy principle that, if enough or ‘alot’ of people make the same mistake, a linguistic error becomes accepted practice, it can’t be long before ‘alot’ is the preferred and established spelling, despite such a fusion looking both ugly and stupid.

Still, there’s not a lot we can do in our allotted span. It will take a lot more protests than mine to turn back the tide. Perhaps it’s time for me to retire to my allotment (if it hasn’t been converted into alot of ‘executive apartments’) and stop raging against the dying of the right.

Rob Bowdery is a freelance creative copywriter with more than 30 years’ professional experience.